Bellur Krishnamachar Sundararaja Iyengar (14 December 1918 – 20 August 2014), better known as B.K.S. Iyengar, was the founder of the style of yoga known as “Iyengar Yoga” and was considered one of the foremost yoga teachers in the world. 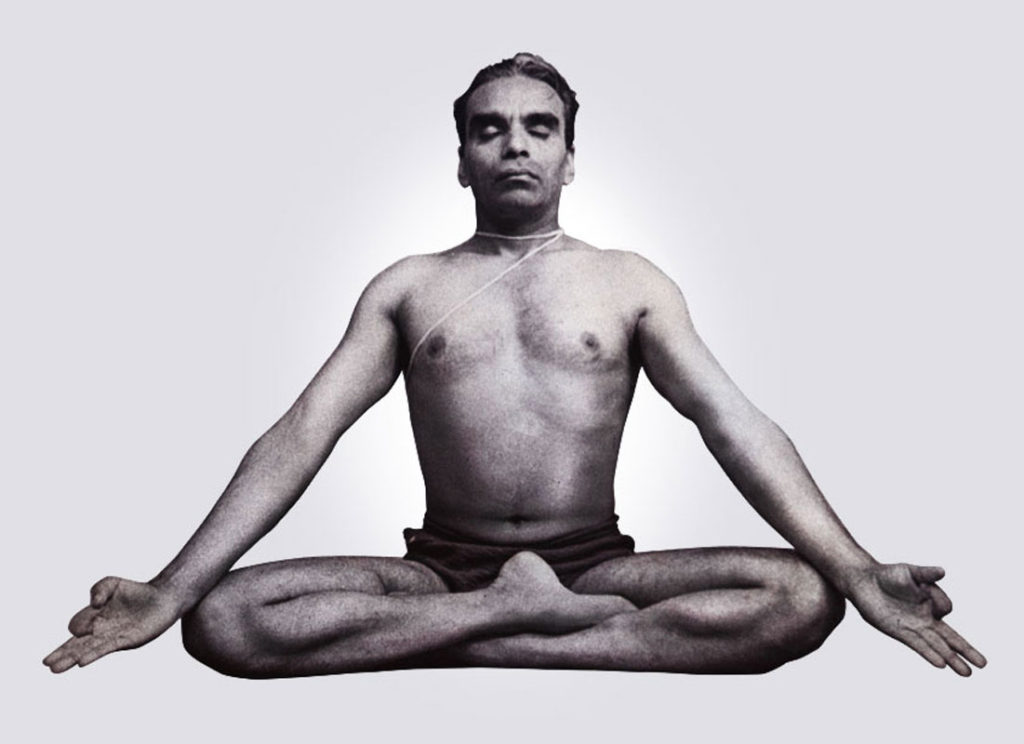 Welcome to the Iyengar Yoga center Bellur near Bangalore. We invite you to come for a stay to nourish your body, soothe your mind, and uplift your spirit.