Firooza Ali Razvi has studied intensively with Yogacharya BKS Iyengar since 1977 and Geeta Iyengar and Sri Prashant Iyengar from 1979. She has been teaching workshops and weekly classes at The Light on Yoga Research Trust in Mumbai, India since it was founded in 1980 and has led Yoga Retreats in India since 1985. 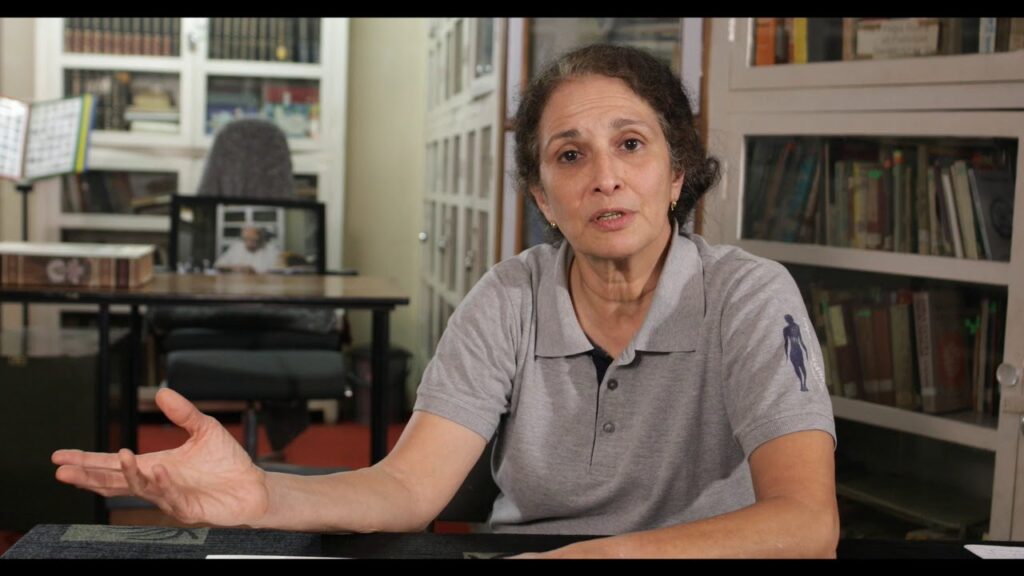 Internationally Firooza has established a strong and growing following in the UK since she started teaching here in 2006. In 2011 she accompanied and assisted Geeta Iyengar at the South African Yoga Convention in Johannesburg and in 2013 she held her first workshop in Dubai.

With a curiosity Ignited by yoga, Firooza gained an MA in Philosophy in 1982 and has been teaching philosophy to undergraduates ever since. Her philosophical understanding informs and illuminates her yoga teaching providing deep connection between the philosophy and practice of yoga.